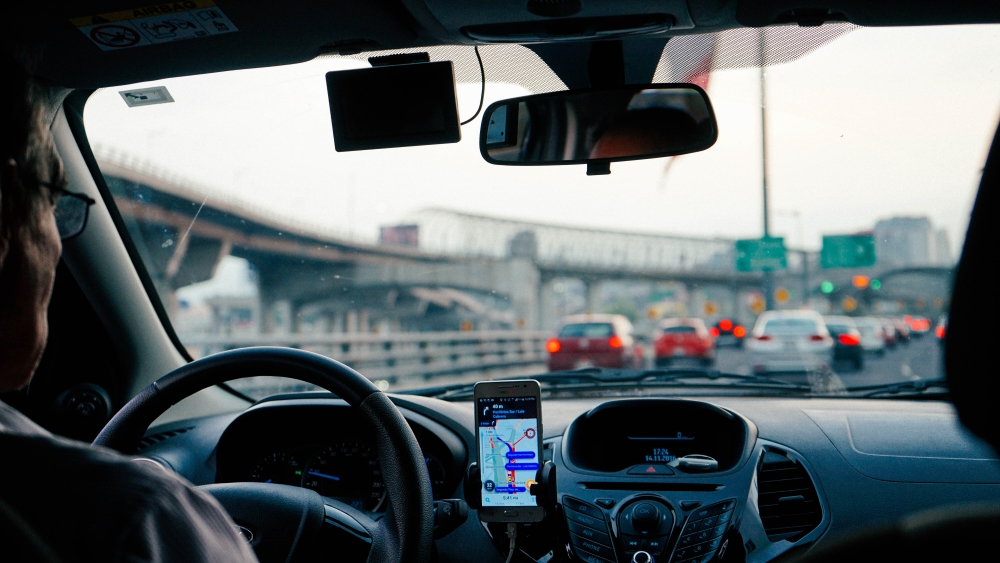 Question: If I have a drinking & driving conviction in Canada or the US, can I travel to/from the US/Canada? 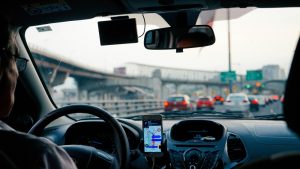 Jennifer’s Answer: In Canada, Drinking Under the Influence, or “DUI,” is a federally governed criminal act in Canada – section 253 of Canada’s Criminal Code. As a result, if you have earned a DUI conviction outside of Canada within the last 10 days, you are not able to enter into Canada (in general). There are a number of rules and legal requirements that may help you get a permit to enter Canada. However, it depends upon (1) your criminal record (over your whole life); (2) the background of your charge/conviction; (3) the location of your charge/conviction; and (4) the rehabilitation of your life since said DUI conviction, and so on.

In the US, DUI is a stately governed act, that may or may not be considered as a criminal act. However, in many states, DUI is considered a criminal act with severe consequences. Although you may typically enter the US with a DUI conviction, if you have a history of alcohol or drug abuse, then you may not enter because such is considered conducts against moral turpitude. This is a 19th-century US immigration legal concept, but it is still valid and active today. It is defined as an act or behavior that gravely violates the sentiment or accepted standard of the community. Thus, being convicted or even charged with DUI in the last 5 years may lead to the cancellation of your US visa (or your right to enter into US), if such charge/conviction is known to US immigration authority upon your entry.

With the new marijuana law in Canada, the US may go to great lengths to take more assertive action against Canadians with a history of marijuana usage (or who are currently under the influence of drugs. Before disclosing anything at the border to the US, it is highly recommended you review your eligibility to enter the US with a professional. If this is your situation, please send us an email – contact@jrlawoffice.com or call our office (519-744-3470) to set up an consultation to discuss further.

UPDATE: You can read more about potential impaired driving repercussions for “first-time offender” immigrants in this article from The Star.