Question: I Got A Refusal Letter – Can I Re-apply Right Away? 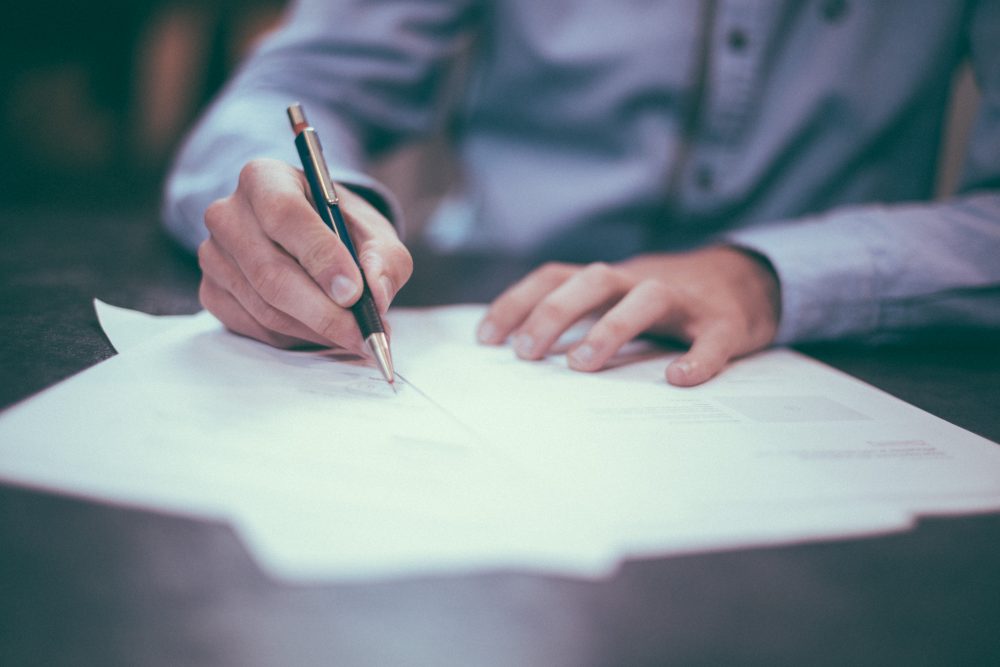 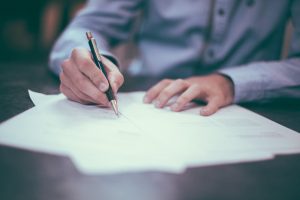 When you get a refusal letter from Immigration Refugee Citizenship Canada (IRCC), you need to know clearly the reasons for such refusal first.  In general, most temporary resident applications (visitor, study or work permits) have a standard letter with a list of boxes only without any personalized reasons for your refusal.  Even though your emotion prompts you to believe – “IRCC made an error because my application was good”, we urge you to go slower – you need to understand clearly why your application was refused and you need to re-apply to meet the concerns IRCC has on your application.

In the recent Federal decision – Toor v. MCI (2019 FC 1143), the court states “Mr. Toor had the opportunity after the firs refusal to submit a strong application, and one that directly answered and addressed both concerns and gasp noted in the first refusal, a mere month before he submitted his second application.  Unfortunately, rather than putting his best foot forward, Mr. Toor chose to stand pat, hoping that a second kick at the can would yield a different result.  The gambit did not pay off.”  What a strong statement!

We usually recommend for a minimum of 3 months before filing a second application, after reviewing all concerns and gaps IRCC officer made note into your refusal, to make sure that your subsequent application will more likely yield a better result, after all.