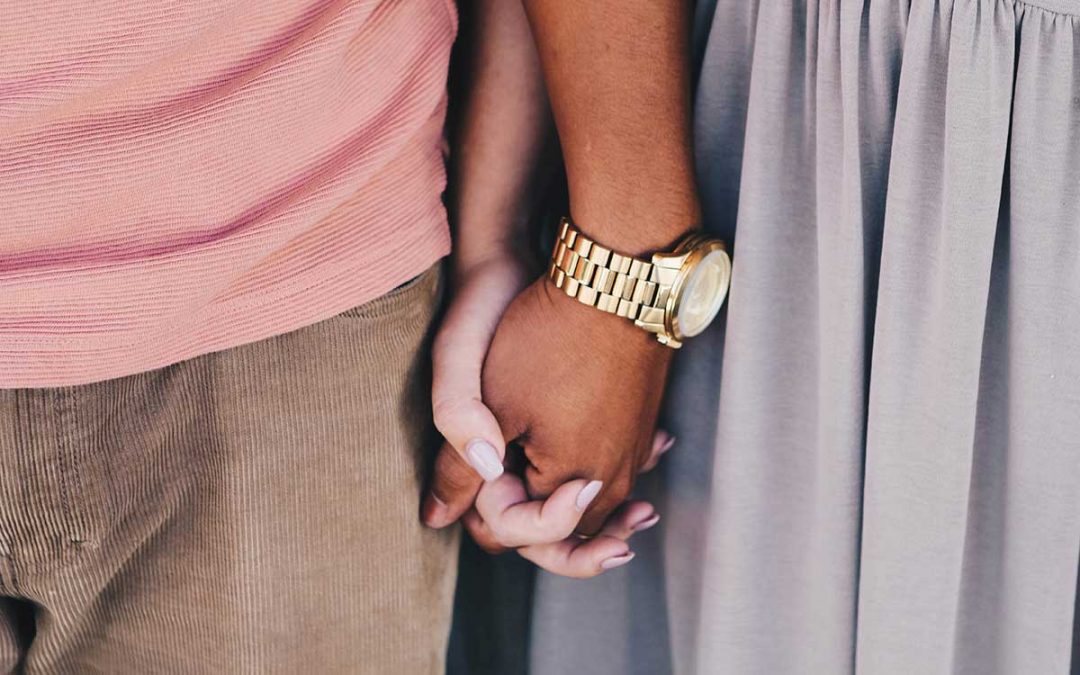 A Sudbury, Ont., woman says her Jamaican husband has been turned down for Canadian residency and they’re appealing immigration officials’ decision, but in the meantime, he could miss their child’s birth in October.

Ariella Ladouceur said she and Cordell James got married in October 2020, and recent efforts to have him come to Canada have not been successful. The couple met in 2018 while working for the same airline.

“There is a visitor’s visa that they can do, but once they’ve been denied for a spousal application, there’s a huge likelihood they will be denied for the tourist visa because they won’t believe that he’s going to leave the country once the visa expires,” Ladouceur said.

It is heartbreaking to see such article as an immigration lawyer. It is so important to craft your spousal application with much care in the first place.

Read the full story of Ariella Ladouceur and Cordell James at https://www.cbc.ca/news/canada/sudbury/permanent-residence-denied-canada-1.6524222