Some Canadians Can Be Barred From U.S. Under Trump Order 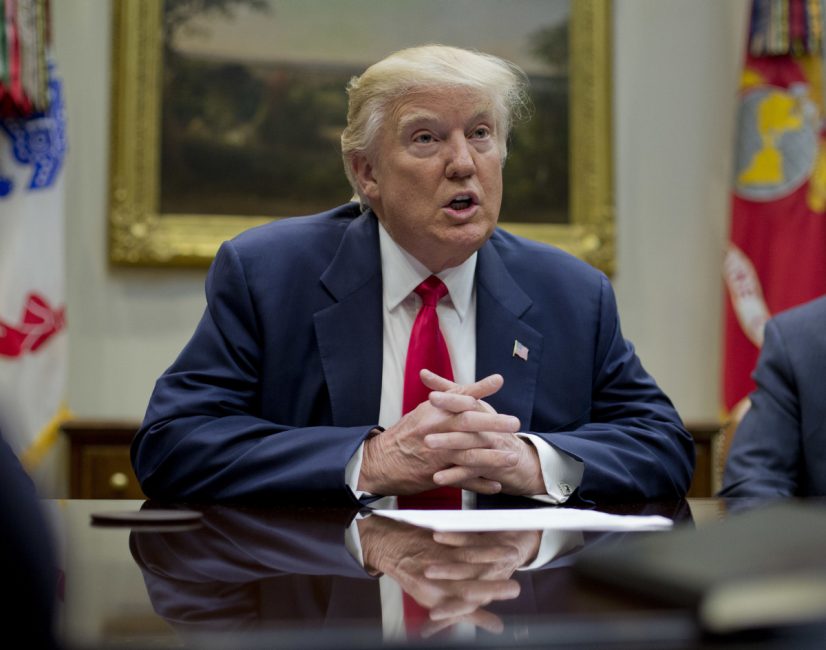 The new executive order is an attempt to impose a ban that can be seen to satisfy Trump’s campaign promises while also withstanding scrutiny from federal judges.

Permanent residents of Canada with citizenship from any of six Muslim-majority countries can be denied entry to the United States under the new version of U.S. President Donald Trump’s travel ban.

After Trump issued the first version of the 90-day ban in January, federal Immigration Minister Ahmed Hussen said he had been assured by the White House that permanent residents could go to the U.S. as usual. But the language of the second version is not nearly so straightforward.

The revised ban, signed by Trump on Monday, explicitly says that a “landed immigrant” from Canada needs to apply for a “waiver” that “may” be granted, on a “case-by-case basis,” at the discretion of a consular officer or another official from U.S. Customs and Border Protection.

It is not yet clear how strict or generous the U.S. government will be in giving such waivers to people applying at consulates in Canadian cities — or whether there will be any consistent policy at all.

“Canada will work with its counterparts in the United States to clarify the impacts of this order on Canadian citizens and Canadian temporary and permanent residents,” a spokesperson for the immigration ministry said Monday.