Spouses of Canadians to Get Permanent Residency Immediately 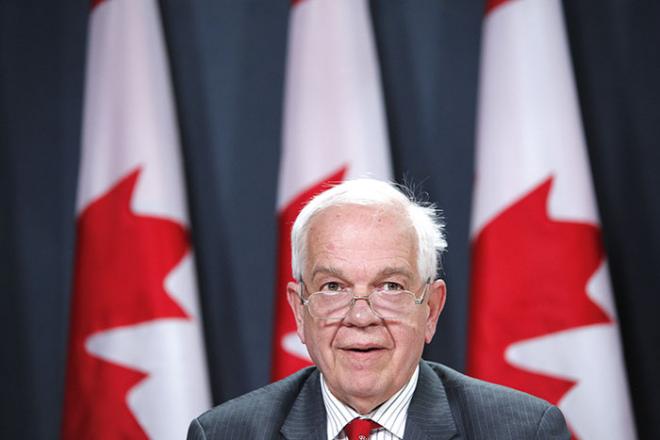 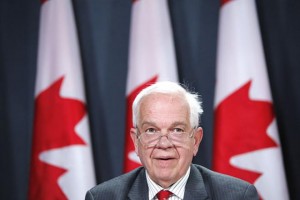 Immigration Minister John McCallum says he’s planning on introducing changes in the “next couple of months” that will grant permanent resident status to the sponsored spouses of Canadians, immediately, upon arriving in Canada.

The Conservatives introduced the conditional permanent-resident provision in 2012 to address the issue of marriage fraud.

Since becoming the immigration minister in November, a number of Liberal MPs in ridings with large visible-minority populations have been asking Mr. McCallum (Markham-Thornhill, Ont.) to take immediate measures to make the application processing time of family sponsorship applications faster. Most MPs representing major urban centres from all parties say that issues related to immigration, refugees and citizenship account for 70 to 80 per cent of their constituency work.

Mr. McCallum, whose riding has the third-highest percentage of visible minority population at 82 per cent, said that he finds it “abominable” that it takes almost two years for the spousal immigration applications to be processed, and after arriving in Canada, another two years to receive permanent-resident status. He said that his department is working on coming up with plans to speed up the application processing times. Mr. McCallum did not offer a specific target timeframe for reducing the application processing times, but said that it will be brought down “radically.”