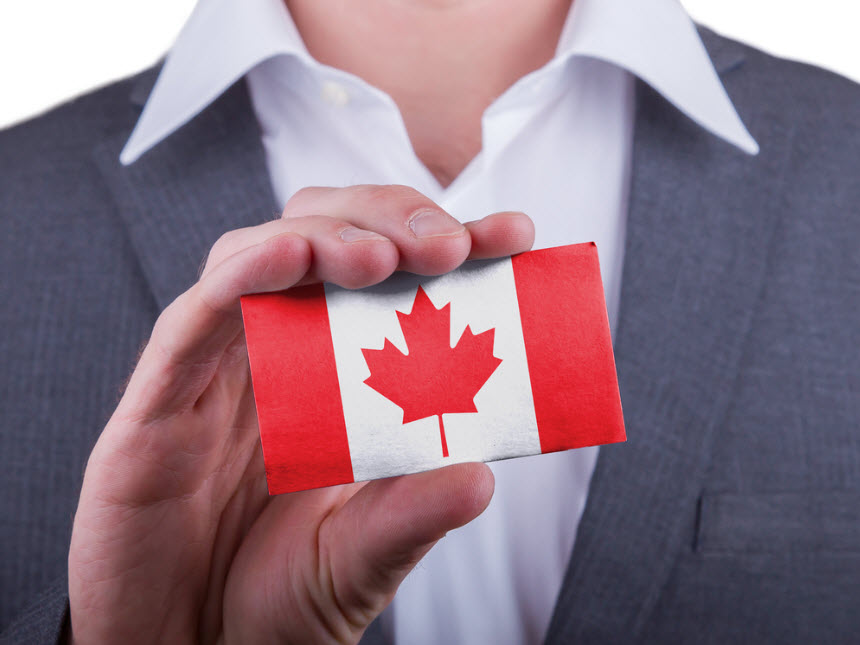 On June 20, 2014, the Ministry of Employment Social Development and the Ministry of Citizenship and Immigration Canada made a number of significant changes to the Temporary Foreign Worker Program (TFWP), as their joint programs to minister between them. It is important to note that the framework of TFWP has shifted so that all foreign workers under TFWP now require a Labour Market Impact Assessment (LMIA) – formerly known as Labour Market Opinion (LMO).

All foreign workers who do not require LMIA are now under the new International Mobility Programs (IMP), administered by Citizenship and Immigration Canada. The main objective of IMP is to advance Canada’s broad economic and cultural national interest. Below I’ll explain Intra-Company Transferee Exemption under s. 205(a) of Immigration Refugee Protection Regulation – C12.

A number of basic requirements must be met for a C12 Exemption:

Once both companies – the foreign company and the Canadian company meet their eligibility, the foreign worker’s job description must be established. For Intra-Company Transferee with Specialized Knowledge, many changes also occurred as of June 9, 2014.

Through the 2012-2013 Economic Action Plan, CIC has clearly demonstrated that their objective for TFWP is to be sensitive to the current labour market demands (then, TFWP includes IMP as well) and to encourage Canadian employers to look for domestic labour forces as a priority before seeking a Temporary Foreign Worker.

Second, some Intra-Company Transferees must have mandatory wages to protect Canadian workers – to be displaced by “less paid” foreign workers located outside of Canada.

Third, the foreign worker must demonstrate, on a balance of probability, a high degree of both (a) proprietary knowledge of the company’s product, service, research, equipment, techniques or management and (b) advanced expertise. Some documentary evidence may include; a resume, reference letters, letter of support from the company, a job description, or an outline level of training acquired. To be qualified, both the foreign worker and the company must provide a broad range of documented evidence.

In light of the difficulty involved in obtaining LMIA, this is an excellent way for multi-national corporations to move their workforces effectively without losing processing time for LMIA. However, as stated, the “Canadians First” policy is being rolled out in full in force and this exemption should be used appropriately with more than sufficient documentary evidence to demonstrate the need for a foreign worker under IMP.