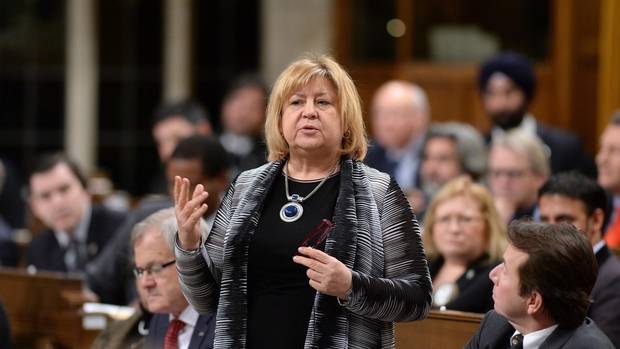 The Liberal government plans to launch a full-scale review of the controversial temporary foreign workers program. 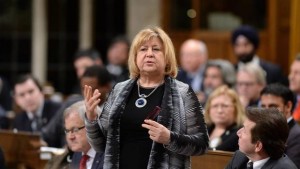 Minister of Employment, Workforce Development and Labour MaryAnn Mihychuk told The Globe she will ask a parliamentary committee for proposals to fix the program.
(Sean Kilpatrick/THE CANADIAN PRESS)

MaryAnn Mihychuk, the Minister of Employment, Workforce Development and Labour, told The Globe and Mail she will ask a parliamentary committee for proposals to fix the program.

Reforms passed by the former Conservative government limit foreign workers to 10 per cent of a company’s work force in low-paying jobs, and prohibit employers from hiring them in regions of high unemployment. In most communities with an unemployment rate above 6 per cent, companies cannot qualify for the program.

“I think it is timely for a serious review of the whole program,” Ms. Mihychuk said in an interview. “We would like to put it forward to a House committee to review, and there are issues on this program from coast to coast to coast.”