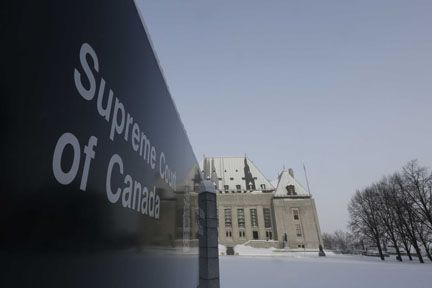 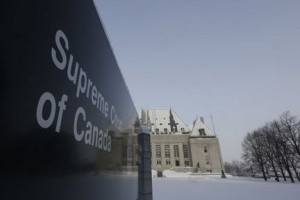 Supreme Court of Canada granted a leave to R. v. Tran and the hearing is set for January 2017, with respect to the conditional sentence order within the context of the accused being the permanent resident of Canada! Stay tuned!

On January 18, 2013, Mr. Tran, a permanent resident in Canada, was convicted for operating a large marijuana grow operation with others and theft of electricity. Under s. 36(1)(a) of the Immigration and Refugee Protection Act, permanent residents are inadmissible to Canada for “serious criminality” if they have been “convicted in Canada of an offence under an Act of Parliament punishable by a maximum term of imprisonment of at least 10 years, or of an offence under an Act of Parliament for which a term of imprisonment of more than six months has been imposed”. The maximum sentence for the marijuana offence was 7 years at the time of the offence but 14 years at the time of Mr. Tran’s conviction. Mr. Tran was given a 12-month conditional sentence order. On October 10, 2013, a delegate of the Minister of Public Safety Canada referred Mr. Tran to the Immigration Division of the Immigration and Refugee Board for an admissibility hearing to determine whether to order his removal from Canada for serious criminality.