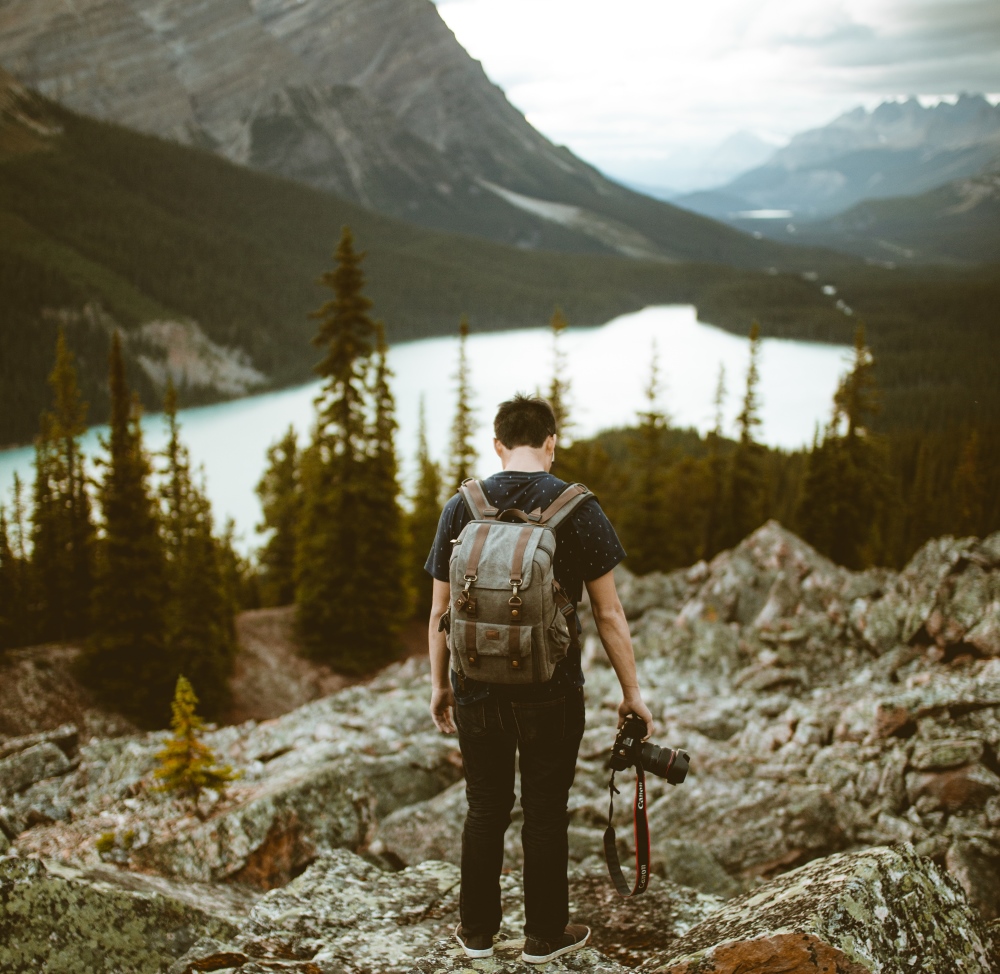 The following is a recent update from Immigration, Refugees, and Citizenship Canada on the China Transit Program. 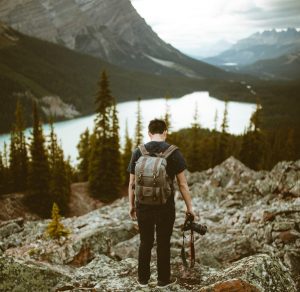 In addition to the conditions above…

…when travelling from the U.S., travellers must meet the following conditions to qualify as a China Transit Program (CTP) passenger:

For complete lists of eligible transporters under the CTP, and valid embarkation points for CTP participants, click here.