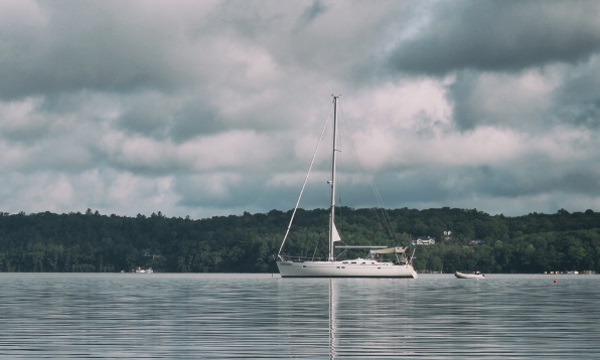 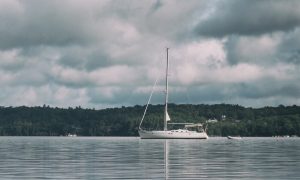 March 31, 2017— Moncton, NB — A pilot program to attract more skilled immigrants to Atlantic Canada and retain them is gaining significant interest from employers. To date, almost 200 employers have expressed interest in the program, with over 50 being formally designated. Under the pilot, employers play a key role, with the responsibility to help with the recruitment of immigrants and their successful integration into the community.

Federal Immigration Minister Ahmed Hussen and the Honourable Donald Arseneault, New Brunswick Minister for Post-Secondary Education, Training and Labour, met today to discuss progress on the pilot and next steps.

Provinces will be responsible for designating employers to participate in the pilot, and in endorsing applicants who can apply for permanent residency. Provinces will also have an enhanced coordination role in facilitating connections between employers, settlement service providers, and other government services.

2. The process is entirely Employer-Driven, meaning that the Employer will select the qualified candidates for the job offers they make. The best information is to contact the provinces for details on the eligible list of employers. They will not make this information public as of yet, further, they do not yet have the details on which Employers have been designated under this program.(except the information we received below);

3. The employer must work with an Immigrant Settlement Agency in the chosen province to help support the worker when they arrive to transition them into a permanent residence. The Employer can hire an immigration lawyer or the settlement agency to help facilitate the work permit or permanent residence application, but again, it’s up to the Employer to select its lawyer or agency;

4. Finally, the type of jobs we are informed for New Brunswick involve the following: forest machine operators, truck drivers, and Customer Service Agents who speak French and English;