Use Of Foreign Worker Program Exempt From Canadians-First Rule Rising 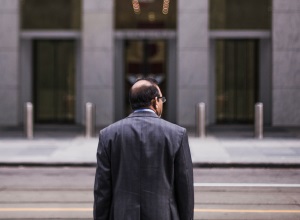 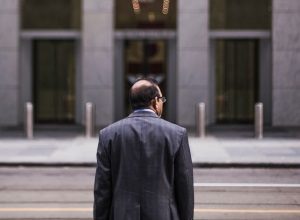 The use of a foreign worker program that waives the requirement to look for Canadians first is on the rise, according to a new report that questions whether employers are trying to avoid tougher screening.

The Conference Board of Canada released a detailed look recently at trends in the Temporary Foreign Worker Program and the related International Mobility Program, including the preliminary impact of major changes that were introduced in 2014 under the Conservatives.

The report comes as a House of Commons committee is set to release a report this month on recommendations for updating the program. The Liberal government has promised that changes will be announced later this year.

The most recent changes in 2014 split the original foreign worker program in two, maintaining a smaller temporary foreign worker program with tougher rules and added enforcement while carving out the remaining categories into a new International Mobility Program that allows much easier access to Canada for temporary foreign workers. The IMP covers a broad range of workers, including recent graduates, working vacations for youth, intracompany transfers and workers who arrive under free-trade agreements.

The IMP applies primarily to higher-skilled workers and the smaller TFWP is aimed at low-skilled work, but there are exceptions in both programs.