We Wanted It Done Right…They Did An Outstanding Job 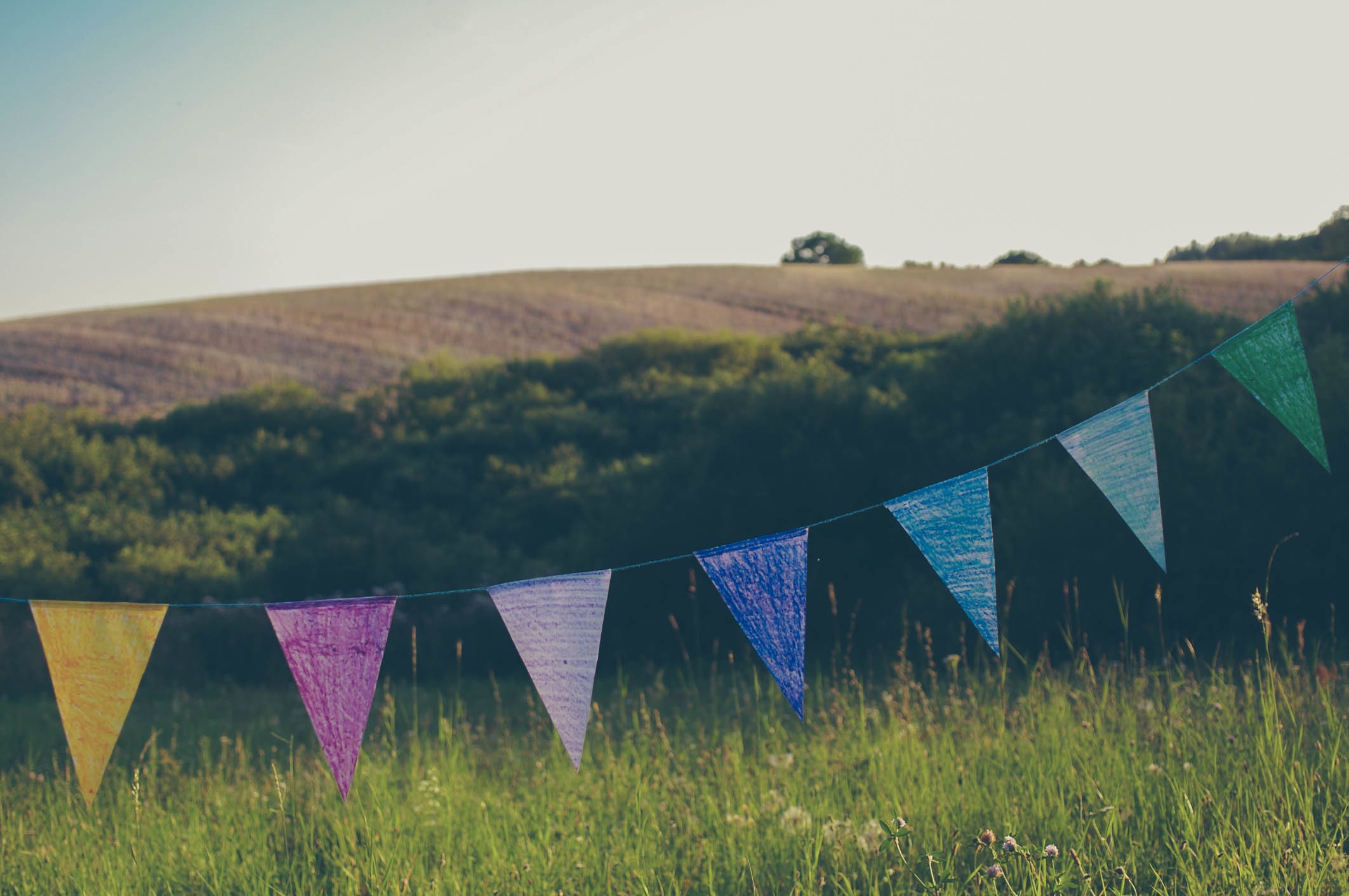 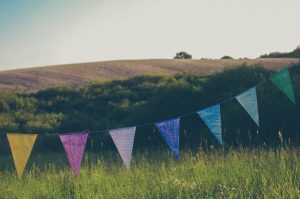 My wife and I met when I came up from the US with my family to attend a wedding near her home. I was invited to a young people’s gathering where we got to know each other a bit and the rest is history. We were originally going to move to the USA but we decided that there were more opportunities here in Shirley’s community that at home in mine. Being from the Amish community, we had no experience with all the paperwork that we would need. I did a lot of research online and found Jennifer. I read all her reviews on Google and then on her website. There were a lot of high star ratings on Google and so we decided to go for a consultation on one of my visits to Canada.

Right from the start, Jennifer knew what she was talking about. She was very organized and although it would have been nice to have been cheaper, we wanted it done right. We were willing to do whatever it took to do it right. They did an outstanding job – and it was processed really fast. We filed in the middle of February, 2017 and the office let us know that they had my landing papers at the beginning of May – just over two months later!

Jennifer and her team were so valuable. If not for them, I’d still be googling things! They took the load off when I realized that I didn’t know what I was doing. There was a lot I didn’t understand but they explained things really well. We have recommended Jennifer to others. I told them whatever you’re doing now isn’t working so go see them. They’re honest and they’ll do the work that they’re hired to do.

Now Shirley and I can relax and get on with our lives here in Canada. I’m really looking forward to settling down with my wife and starting our life together. We want to send a big thank you Jennifer and everyone who worked on our file.

You’re professional and did an outstanding job. – Jonathan and Shirley