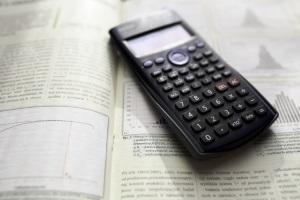 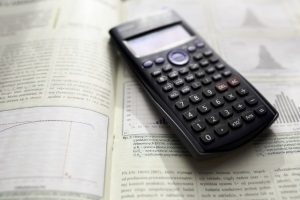 On February 29, 2016, the Government fulfilled its commitment to bring 25,000 Syrian refugees to Canada, including government-supported and privately sponsored refugees. However, the important work of settlement continues, and will do so for a number of years.

Information on preliminary costs was released in June 2016. Final, updated figures are now available for all departments who were involved in the effort.

Here you can find an overview of the Government of Canada 2015–2016 final expenditures for this initiative. It summarizes the costs, by phase and by federal department or agency. In 2015-2016, the Government spent $384.7 million on the Syrian resettlement initiative, approximately $70.3 million less than planned.

Lower costs for transportation and overseas processing, in addition to unused contingency funds and the non-activation of the interim lodging sites on Canadian Forces bases all contributed to the Government coming under budget.

Over the next five years, the Government of Canada will continue to invest in the settlement of these Syrian refugees to ensure that they integrate into and contribute fully to the Canadian economy and their communities.

See the breakdown of expenditures here. These final expenditure figures are also available in the 2016 Departmental Performance Report.