What You Need To Know When Crossing U.S. Border For March Break 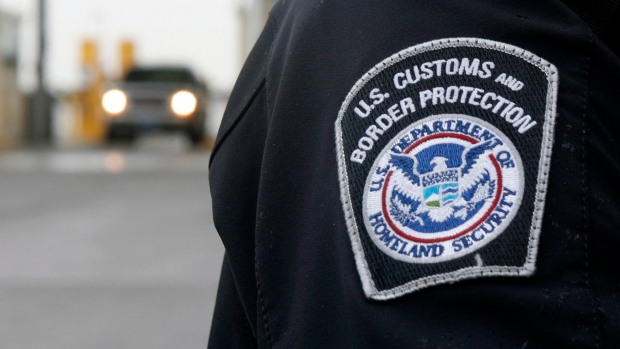 Be prepared to show evidence that you’re not planning on staying in the U.S., lawyer warns 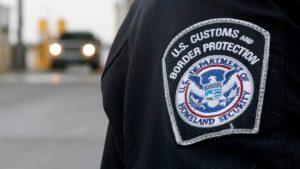 Canadian passport holders in recent weeks have shared troubling stories about their experiences at U.S. border checkpoints, spurring privacy and legal concerns about what travellers should expect.

The short answer is everything and anything, says Toronto-based immigration lawyer Heather Segal.

“The Trump order is going to be read as giving tacit approval to all sorts of things that may or may not be legal,” Segal told CBC’s Metro Morning, referring to the new executive order issued Tuesday.

“I think it’s important for people to know what their rights are, so they don’t have issues going into the United States and they can be clear.”

Segal also notes that travellers in many cases are at the mercy of the border agents.

“They have full discretion,” she said.

What’s happening with Canadians at the border now?

Most recently Manpreet Kooner, a Canadian citizen, said she was told she needed an immigrant visa when she tried to enter the U.S.

Kooner’s story is the latest in a string of similar accounts involving people facing unusual questions at the border. Fadwa Alaoui said she was asked about her religion and views of U.S. President Donald Trump before being turned away. Joseph Decunha and Sasha Dyck said they were refused entry into the U.S. in January when they planned to attend the women’s march in Washington, D.C.

Do Canadians actually need a visa to travel to the U.S.?

Canadians do not need visas to travel to the U.S. Segal calls Kooner’s case “bizarre,” but she notes that it’s likely Canadians are likely to experience more encounters like this in the future.

“There’s a generic document that’s used that prevents people from going to the United States if [U.S.] Immigration believes they need a visa,” Segal explains. “Immigration uses this for Canadians even though Canadians do not require visas and the issue may not in fact be that they require a visa but it’s this generic document that’s very imprecise.”

Do border agents have the right to ask about religion, political ties, etc.?

Yes, U.S. Customs and Border Patrol agents may ask any questions about your trip.

“They’re entitled to ask all sorts of questions, including potentially your political affiliation. Your intention for traveling to the country certainly is a question that they almost invariably ask,” Caily DiPuma, a lawyer with the B.C. Civil Liberties Association, told CBC’s As It Happens.

DiPuma notes the questions must be posed without a discriminatory intent, given that the agency says they don’t block entry on the basis of religion, race, ethnicity or sexual orientation…