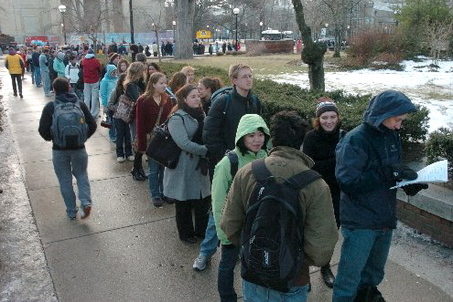 Canadian Experience Class (CEC) – Is this the case of the “favourite child” to soon-to-be “abandoned one” by Citizenship and Immigration Canada (CIC)?

The applications under National Occupation Class B have had low acceptance rates because of:

Some other factors for refusal are as follows:

Furthermore, poor application preparation as a result of self-representation appears to be another negative impact upon higher rate of refusal as well.

As a result, in addition to the total 12,000 completed applications per year (from November 9, 2013 to November 8th, 2014), there are now six excluded NOC B job classifications –

In fact, it appears to be a strong possibility to add further occupation to such excluded list in coming year, based on labour market demands.

Moreover, each NOC B classification is now capped at 200 completed applications per year as well.  Once cap is reached, then any further application will be returned to the applicant without being processed at all.