Too Few Or Too Many Immigrants? 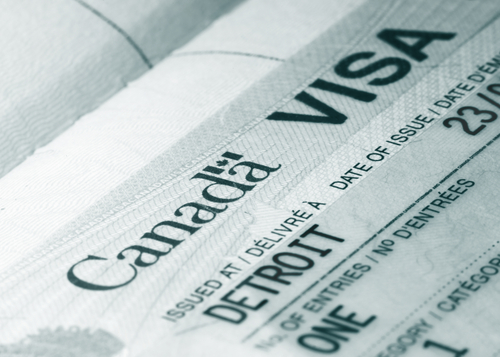 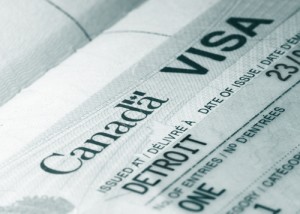 Having addressed all the technical issues above, assuming both presumptions are true, then the question is whether our annual immigration number actually covers the gap between birth rate and death rate in Canada, i.e. to maintain our population as it is.  Then, this is another conversation.

What do you think?